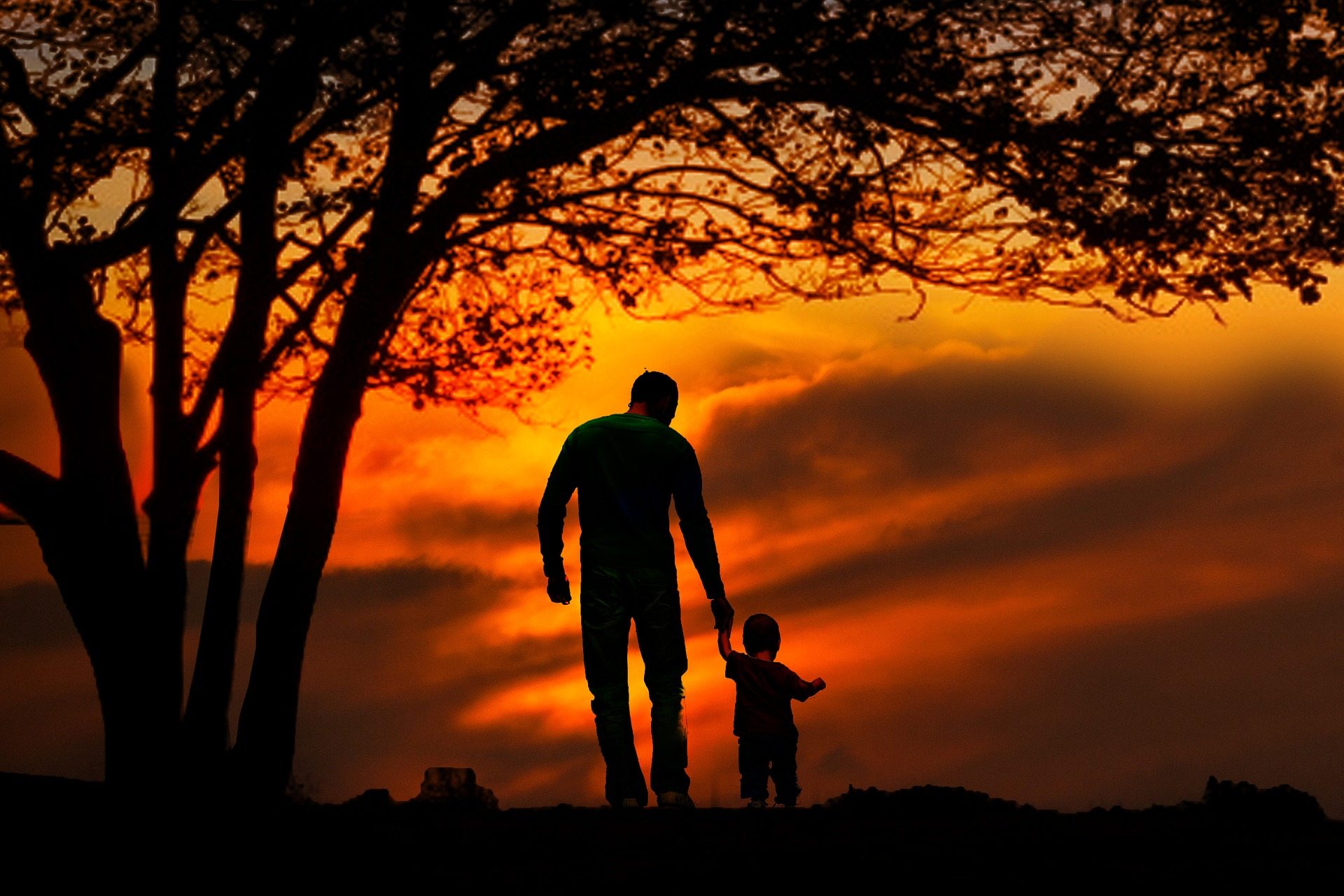 Even as we grow into battle-hardened warriors, may we never forget that Jesus calls us to see Him through childlike eyes. This post was originally written in response to Elizabeth Thompson’s blog, which can be found at http://lizzylife.com/2015/08/03/when-kids-know-god-better-than-we-do/.

We had been waiting on the front porch, knowing the recipe for a rainbow was stirring: sunshine and rain showers. When the hoped-for rainbow didn’t appear, I stepped inside, pudgy youngest in my arms, four-year-old trailing behind. Before latching the door behind me,  I paused, turned around, and stepped over the threshold for one last look before dinner—and what did we see but a rainbow! My 15 month-old daughter was delighted, pointing and smiling, gasping and gibbering. Her four-year-old big sister was delighted, too. She was now old enough to have forgotten the rainbows she had been too young to remember… to her, this evening’s was her very first.

A few moments later, I looked further down our street. Emerging out of sherbet orange clouds, a second rainbow! A chance to tell my oldest again about Noah and the ark, how God had made Earth’s very first rainbow to remind Noah—and us—of his covenant with all mankind. I tried to soak up the moment—rainbows fading into growing sunlight; the day, finally shedding its rain clouds, now slipping into evening.

​It seems my children get to discover a new facet of God each day. To them ours is a God of wonder, a Painter of rainbows playing with his pallet of sky-borne colors. My own imagination wanders… I see him turning his head earthward between each colorful brushstroke, eyes twinkling as they watch his light bounce back to him off four big, blue, innocent, wonder-filled, gem-drop eyes—two little girls who have never before admired autumn rainbows after sunset sunshowers. I smile and gaze upward, taking a breath of rain-purified air. I sense God reminding me to look at the world—at my children, at myself, at all of us—with the same awe and joy that our great Painter wielded when He fearfully and wonderfully painted each one of us into being (Psalm 139:14).

As twilight rainbows are fleeting, so are memories to a two or three year old child. I sometimes feel a twinge of sadness that my oldest can’t recall so many precious memories from when she was even younger (such as her own very first rainbow), and that my toddler won’t remember moments like the one I just described. But witnessing my oldest behold a rainbow for the first time a second time—now delighting anew with her little sister—taught me that we get to experience God’s wonderful paintings for the first time multiple times: when we are toddlers who are too young to remember, again when we grow a little older; then again through the wonder in our own toddler’s eyes their first time glimpsing a rainbow, or snowfall, or sunrise, or firefly…yet again when they become a little kid, newly aware of the world. And this beautiful, magical cycle repeats for each new child—and grandchild—that comes along.

Ours is truly a God of magic and wonder.