The Foundations of Manhood

Home > Articles  > The Foundations of Manhood 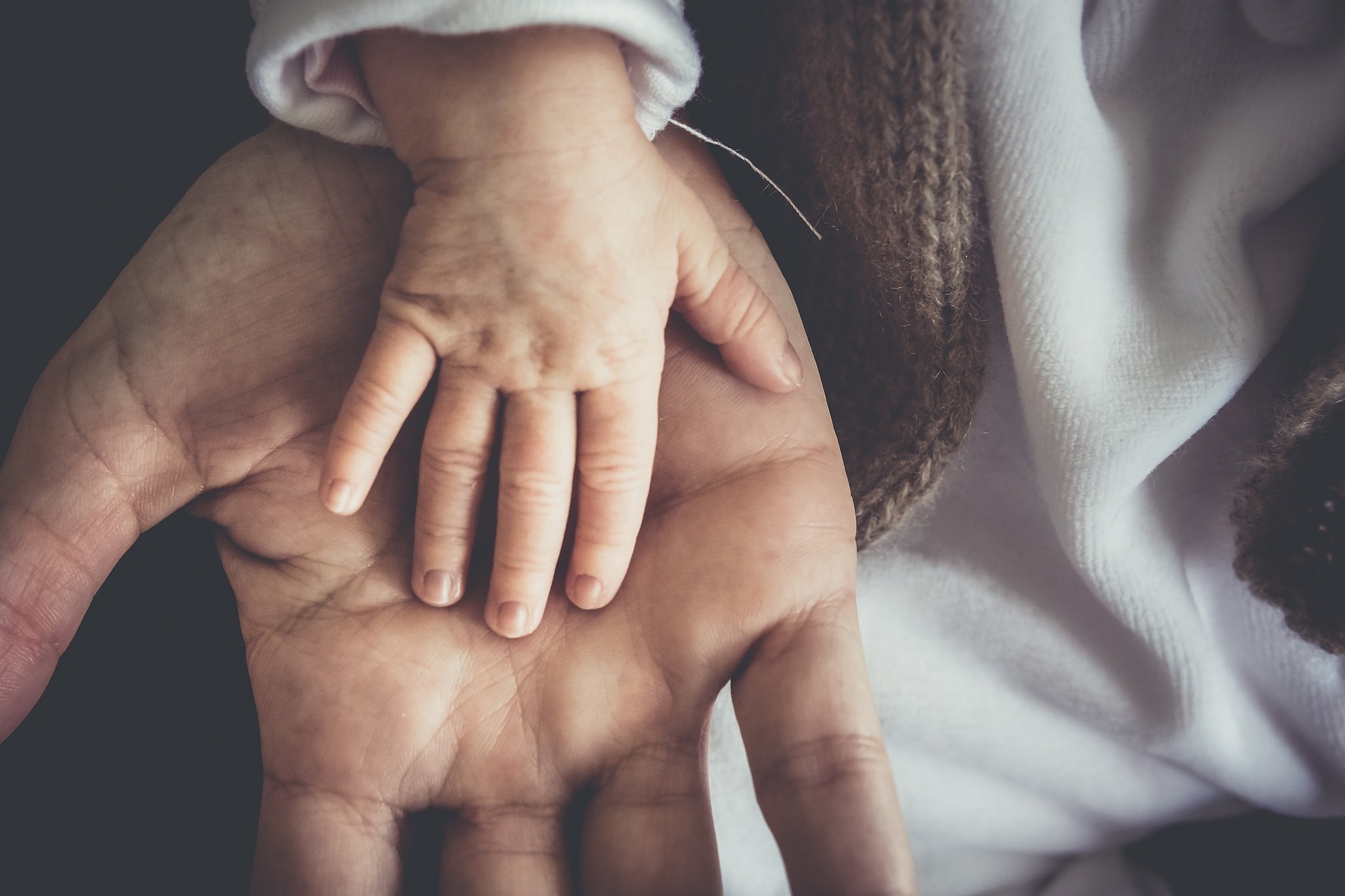 25 Jan The Foundations of Manhood

What does the Word of God tell us about manhood? How do we become the men that God has created us to be? We will look briefly at some of the qualities defined in the Bible, and described in two of my books, Mighty Man of God and Warrior.

“The spiritual man makes judgments about all things, but he himself is not subject to any man’s judgment. “For who has known the mind of the Lord that he may instruct him? But we have the mind of Christ.” – 1 Corinthians 2:15-16

We cannot be the men God created us to be without being spiritual men. It is spirituality that gives us our power. Spirituality is the mysterious quality that imparts to our lives a unique dimension that sets us apart. Being a spiritual man is about depending on the grace and power of God. It is spirituality that will take us to the heights to enable us to radically and permanently change. A man can be no mightier than his relationship with God allows. To be the men he created us to be, we must seek to know God and to be his friends.

All the great men of the Bible were humble. It was said of Moses that he was “a very humble man, more humble than anyone else on the face of the earth” (Numbers 12:3). Pride is the greatest sin of men. It is the root sin behind every other that we commit and is the true culprit behind every masculine weakness we have.

Humility can be defined as having a sense of need. We must first admit our need for God. We need his love. We need his power. We need his forgiveness. We need his companionship. Jesus said, “By myself I can do nothing…” (John 5:30). If Jesus, who was the Son of God, said he could do nothing apart from God, how much greater is our need!

Is there any virtue more associated with manhood than courage? Courage is universally admired, praised and sought after. A man who is truly masculine deeply admires those whom he regards as men of courage.

There are many kinds of courage. We will identify three of them in the life of David, the man after the heart of God.

As a young man, probably a teenager, he had to face Goliath, the giant of a man who defied God, and intimidated his army. He stepped out in faith to honor and defend the name of God, and he won a mighty battle. That is what we will often have to do – to make a step forward into challenging, fearful situations, all the while doing so for the honor and glory of God.

2. The Courage to Endure

After defeating Goliath, David faced a great trial. King Saul became jealous of him and sought to kill him. David had to flee, and hide from Saul and his army for years to come. Yes, courage requires not just a moment of boldness, but a long and persistent time of continuing to faithfully serve God and live as he calls us to live, in spite of ongoing challenges and resistance that may come our way.

3. The Courage to Recover and Come Back From Failure

At a later time in his life, David stumbled and fell. He sinned by committing adultery and by designing a plan that took the life of the husband of the woman he was involved with. The good news is that when God sent a prophet to confront him about his sin, he listened. He came to a broken, penitent heart. With all that was within him grieving in sorrow for his wrongdoing, he came back to God, and served him again. This certainly took humility, but it also required the courage to face and overcome his failures. Yes, men, when we stumble and fall, we will need to turn to God not only for forgiveness, but also for the courage to come back and live a godly life once again!

“Never pay back evil for evil to anyone. Do things in such a way that everyone can see you are honorable.” – Romans 12:17

A mighty man is first and foremost a man of sterling character. He is a good man: a man of the highest principles, of unimpeachable integrity and of unassailable virtue. He is a man of God; he is a man of honor.

An honorable man is one who holds himself to the highest standards or morals, ethics and behavior. He so conducts his life that he earns the admiration and respect of those who know him. He is admired by the aged and by his peers; women esteem him; he is beloved of children; other men long to be in his presence and seek to emulate his great qualities.

We could go on and on with more qualities of true, noble manhood. To learn more, read Mighty Man of God  or Warrior, or visit my YouTube channel. These will encourage and inspire you to become the man God created you to be, and that will more deeply fulfill and satisfy you than any other calling in life!