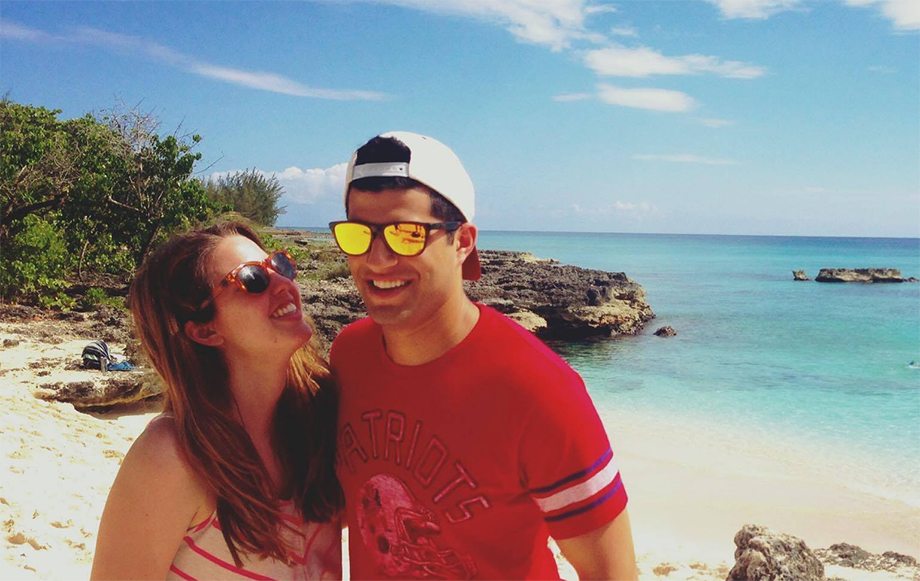 Jesse was baptized into Christ in his teen years in Boston. He received his degree in Economics from UMass Boston in 2012. He was married to Alexandra Laing that same year, and he and his lovely bride now serve in the ministry with the Boston Church of Christ. He and Alexandra currently lead the downtown campus ministry, which includes universities such as Harvard, MIT, Boston University, Tufts, Northeastern, and Boston College. Jesse is also a recent graduate of the New England School of Missions.

Jesse loves being a Warrior for God. He is eager to reach college students for Christ, and longs to see – and to help inspire – the men of his generation rise to be the Warriors who will lead God’s church to an era of unprecedented impact for the sake of the Gospel.

And, by the way – and just for fun:  He is a zealous fan of his amazing, legendary Boston teams – the Red Sox, the Patriots, the Celtics and the Bruins!