The Warrior and the Sage

Home > Articles  > The Warrior and the Sage 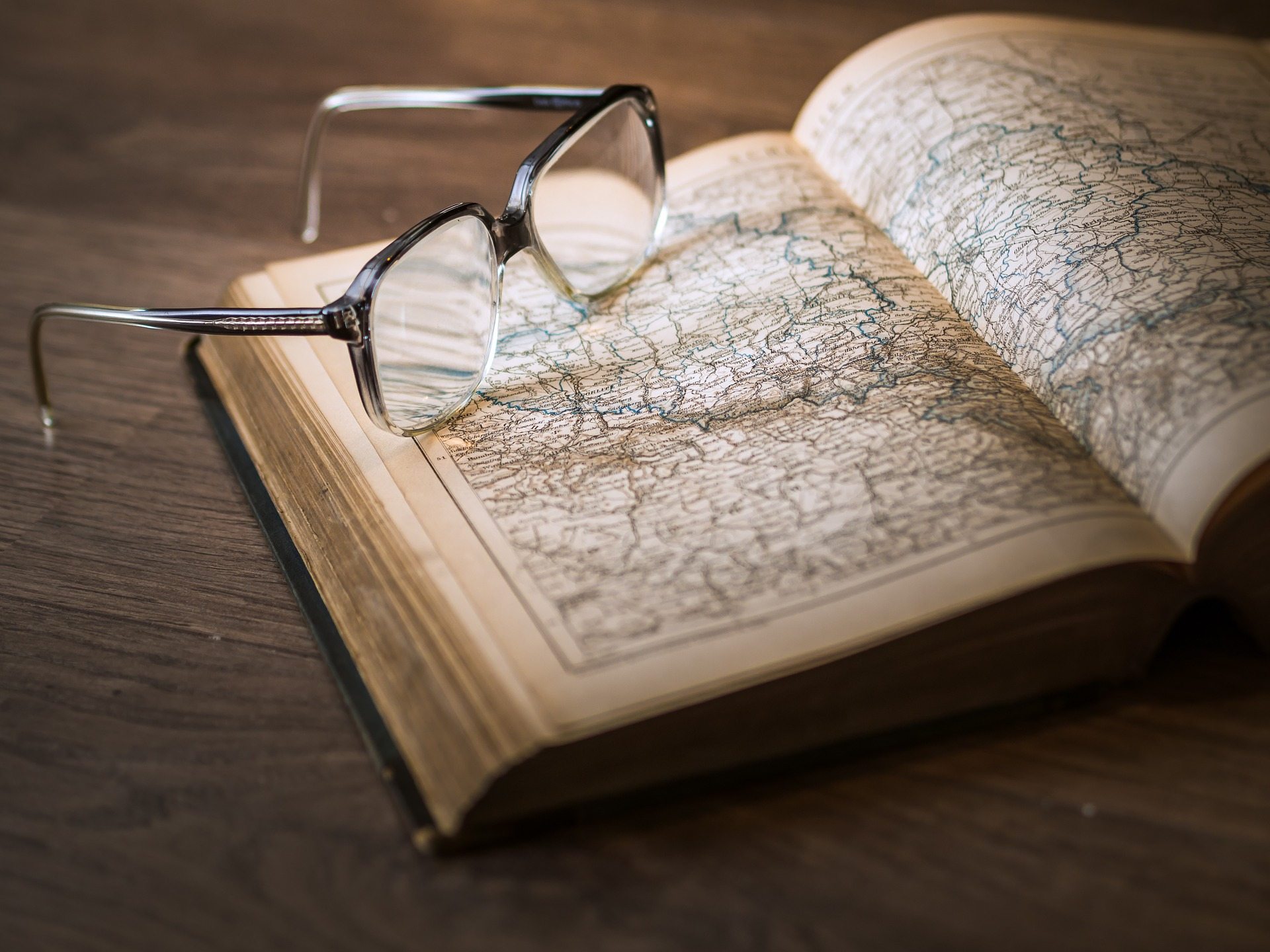 24 Jun The Warrior and the Sage

Luke had Yoda. Frodo had Gandalf. Rocky had Mickey. Brothers, every warrior needs his sage.

The way you respond to the older, godly advisors God places in your life says a lot about who you are as a man. In fact, the de facto absence of true sages in your life may be an indictment against your fitness to wage the Lord’s battles. For me, as a thirty-six year old warrior, minister to a small church, and leader of a family of five, I am more grateful than ever for the men who have discipled me and continue to mentor me.

In this article, let’s compare and contrast the way King David and King Saul handled the sages God gave them in their lives. At key junctures, both of these kings sinned. Each was admonished by a sage. But their responses were vastly different.

In I Samuel 15, King Saul receives a message from the Lord through the prophet Samuel. God commands Saul to completely destroy the Amalekites due to their past sin. Saul sets out for war but in the heat of battle he pulls up short of God’s instructions. He defeats the Amalekites, but rather than destroying this enemy as he was told, he takes their king and the spoils of battle back to Carmel. Upon arriving there he sets up a monument in his own honor.

Enter the sage. Samuel arrives on the scene and quickly admonishes Saul for his lack of complete obedience to the Lord’s commands.

Saul’s response is revealing. First, he shifts the blame to the soldiers under his command. Then, he rationalizes and justifies his disobedience. Finally, he admits that he caved in to fear and people-pleasing, but even after this admission, we find him trying to save face in front of his men. Samuel, the wise old sage, leaves Saul’s presence, never to return, and mourns for the king who has failed to listen to him, and in so doing has failed to obey God.

David, who’s kingship is now firmly established, falls – no, runs – into egregious sexual sin that ultimately ends in murder. Thankfully, a wise, godly, older man arrives to call him to repentance: Nathan boldly confronts the king. David’s response after Nathan’s rebuke was unequivocal: “I have sinned against the Lord.” David went on to spend days fasting and pleading with God, during which he penned the words of Psalm 51, one of the greatest expressions of repentance in the entire Bible. “Against you, you only have I sinned and done what is evil in your sight… Create in my a pure heart, O God… My sacrifice, O God, is a broken spirit; a broken and contrite heart you, God, will not despise.”

While there are many lessons to be learned by drawing comparisons between David and Saul, one thing is clear: David’s humble and honest response to discipling saved him, but Saul’s response to his God-sent sage led directly to the undoing of his life and leadership.

In my life, this lesson haunts me. I see within me echoes of the same ego and the same people-pleasing, excuse-making spirit that Saul had. To my shame, this pride often leads me to want to embrace a go-it-alone attitude. How many of my friends – even fellow ministers – have fallen due to this mindset! How many of us, as young to middle-aged warriors, if we are honest with ourselves in our heart of hearts, often wish the older advisors in our life would just back off and give us our moment in the sun? Brothers, that is pride. And it is stupidity (Proverbs 12:1). It will cost us, our families, and our churches dearly.

I remember as a young man in high school having a confrontation with my dad one morning. Rather than rebuke me, my father, like a wise sage, brought me outside on the back porch and spoke calmly and honestly with me. He read me these words: “My son, give me your heart and let your eyes delight in my ways” (Proverbs 23:26). With this verse of Scripture he called me to have a relationship where I once again listened to and learned from him as he sought to impart to me the wisdom I needed. I have never forgotten that simple lesson that brought me, a hotheaded teenager, to tears and repentance so many years ago.

And now, today, In spite of my pride, I am determined to deny myself and give my heart wholly to the sages God has placed in my life. Their role is to provide me with wise counsel. My job is to listen, think, study, reflect, pray, seek God’s will, and then to make good decisions. I praise God for men like JP Tynes and Scott Kirkpatrick, who, in recent years, have discipled me, taught me how to be a husband, and at times, admonished the mess out of me! And I praise God for my dad and that talk on our back porch so many years ago.

Brother warriors, may we fight to give our hearts to those whom God has placed in our life to wisely guide and counsel us. It may someday save us – along with those we love, influence and seek to lead.